Here’s the scoop on this, we are thinking of starting a Youtube channel fully about the Blue Eyes Shining Dragon, as well as about old videogames and PS1 and PS2 games, as well as Gameboy advanced and gameboy color cheats, etc. etc. I am hoping to put something like 5,000 or more videos on this channel, which over a 5 or 7 year period of doing this, should yield an annual revenue of like $4,000 to $5,000 per month for life. Hope this works, it would be awesome to be like 40 years old and to have $5,000 per month coming in on passive income in perpetuity! The internet is powerful indeed if you know how to use it, and in this blog post I will try and give away some of my online marketing gems that I am hoping will scale up my online business and that you can probably use to scale up your business as well!

Other characters we will cover on this website include: 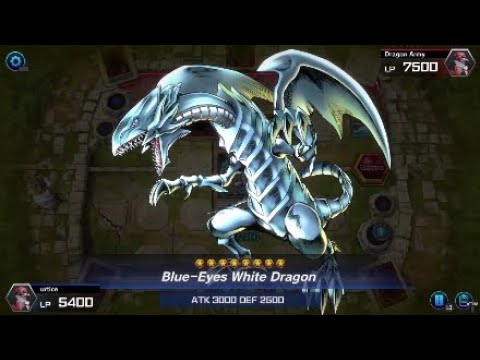 And a host of other Marvel heroes, read on or subscribe to our blog for additional details and information.

First, What Is The Blue Eyes Shining Dragon?

The Blue Eyes Shining Dragon is an ultra rare Yugioh card that is banned in any sort of real Yugioh dueling tournament. It is banned because it basically has the powers of an Egyptian God Card, and in fact goes one step past this. The effects of the card are as follows:

When Did Yugi First Play the Blue Eyes Shining Dragon

Yugi first played this after he defeated it from Kaiba and used Monster Reborn to bring it onto his side of the field. He used it to take down the Pyramid of Light once and for all!

Some of My Best Online Business Secrets

Now why am I making a Youtube channel about this card? Well people that play videogames tend to like Yugioh and vice versa, my plan is to basically make a Youtube channel under this name that has Yugioh games, Spiderman games, Tony Hawks games, you name it, I want to have the old games up on Youtube! So far we are off to a great start and traffic is up to something like 25,000 views per month on Youtube with a few hundred subscribers, and a quarter of a million views (it was getting as much as 100,000 views per month at one point.) Will report back on how the channel is making progress here!

And there you have it, be sure to check out our Youtube channel and to subscribe to our blog for additional details and information on all things Marvel and videogames!