Skip to content
Previous Next
What Is Batmans IQ?

What Is Batman’s IQ? And What Fields Is He An Expert In?

Batman’s IQ is said to be around 200. He is an expert in various fields such as criminology, forensics, physical combat, and strategy. He is also a master of escapology and deduction. Batman has 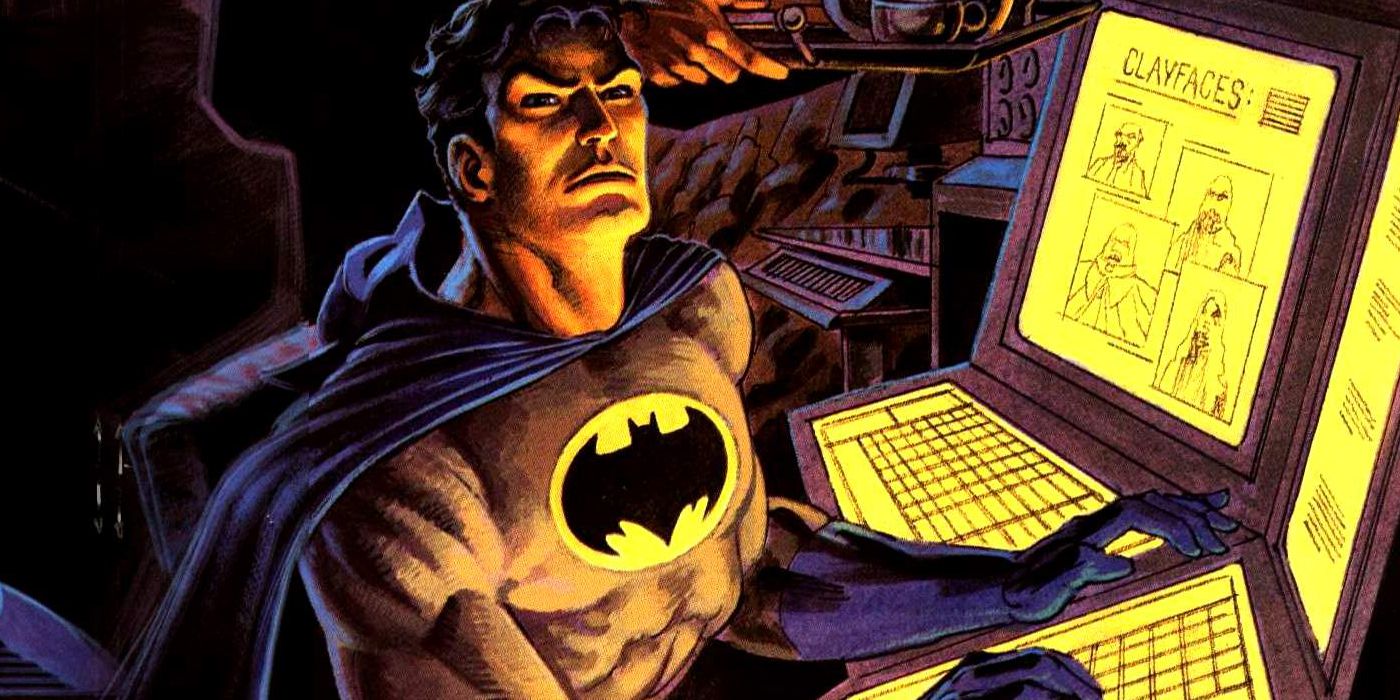 been trained by some of the best martial artists in the world and is a highly skilled fighter. He is a computer programmer, a detective, a crime fighter, a master strategist of aliens and superheroes, and even without special powers can basically take out any or all members of the Justice league at once. In this blog post, we answer the question of What is Batmans IQ?

Is Batman Smarter Than Iron Man?

There is no clear answer, as both characters are incredibly intelligent. However, some fans believe that Batman is actually smarter than Iron Man. This is because Batman has a wider range of skills and knowledge, while Iron Man is primarily an engineer and scientist. Additionally, Batman is often shown to be more strategic than Iron Man, able to outthink his opponents in a fighting and strategic sense, rather than just being able to make tech that is so good that it outwits his opponent with force, like Tony Stark’s Iron Man Suit Does.

Is Batman A Polymath? What Is Batmans IQ In The DC Comics?

A polymath is someone who is knowledgeable in many different fields of study. Batman is considered a polymath because he is an expert in various fields such as criminology, forensics, physical combat, strategy, and computer programming. He is also a master of escapology and deduction. Batman has been trained by some of the best including Raz Al Gul for Martial Arts, and other Superheroes like Superman and Green Lantern for expert fighting abilities.

Some people believe that because Batman is a superhero, and because he has access to unlimited resources, that this makes him a “Mary Sue” or Gary Stu. However, the fact that Batman is self-made and does not have any superpowers makes him an original character that is not a Mary Sue or Gary Stu. Batman is in many ways the most powerful hero in the Justice League, and he is always the smartest guy in the room. Love how DC has their own Iron Man and Batman is just that! In short, Batman likely has an IQ of about 200, and I will give Tony Stark 250.