Skip to content
Previous Next
Who Is The Strongest Symbiote? Why Venom Is the Victor

Who is the strongest symbiote? While this is a topic that is surely up for debate, I will say that throughout the Spiderman Universe the strongest symbiote throughout most of the years in business has not been Riot, it has not been the Venom Symbiote, it has instead been the Carnage Symbiote. Venom and Carnage have been among the most powerful symbiotes and most popular characters within the game and are going to stay that way for a long time as long as Marvel continues to make comic books about them!

Personally, I say that the strongest Symbiote is in fact Carnage in terms of pure power and strength. The reason Venom won the battle however in the new Venom 2 Carnage movie, is that the host of Venom, being Eddie Brock, is indeed the smarter, stronger and more rational host, in comparison to Cletus Kasady. Let’s look at the facts between the Carnage and the Venom Symbiote.

Why Is The Carnage Symbiote So Difficult to Work With As A Symbiote Host? 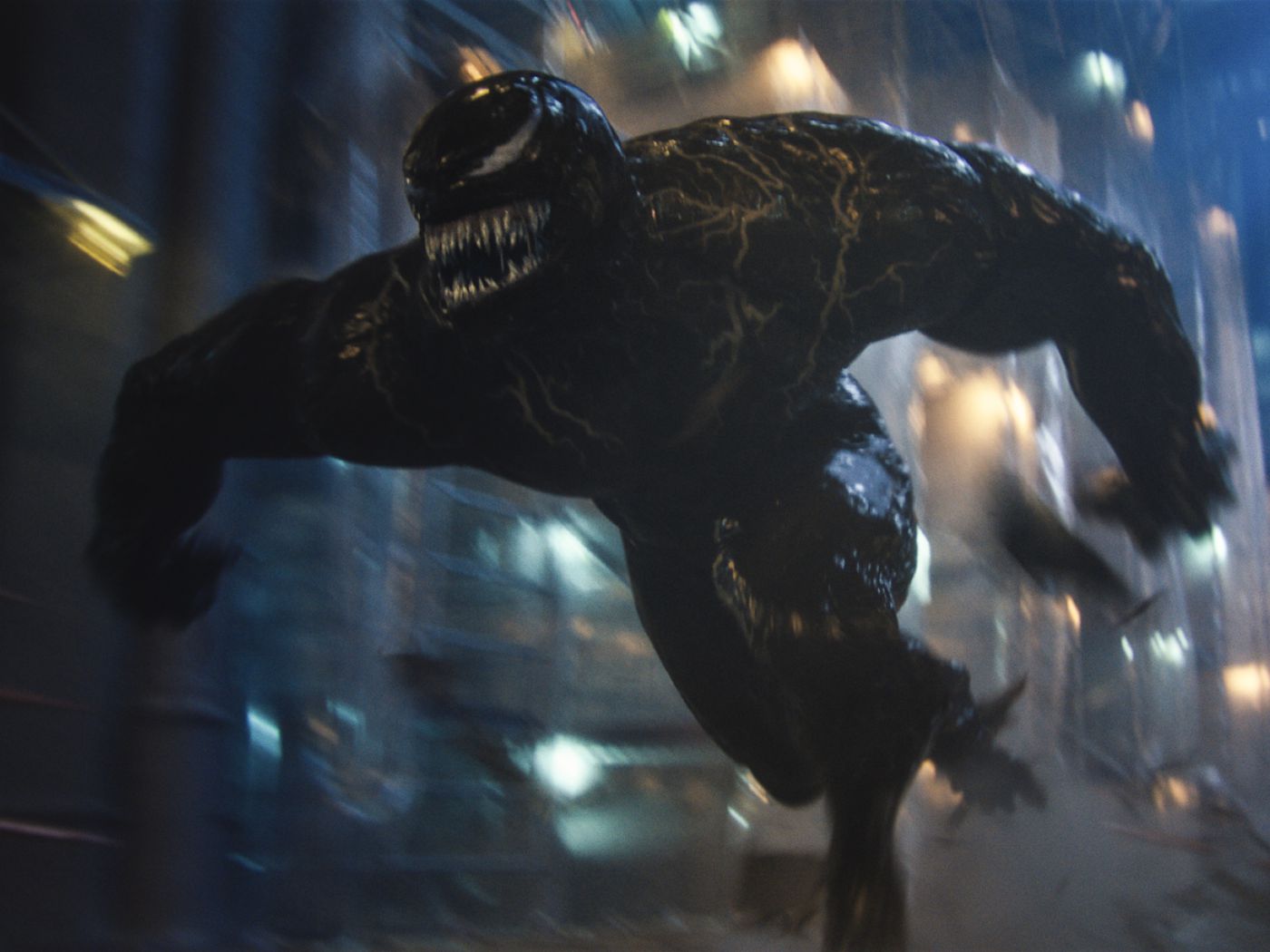 The Carnage symbiote I would say is by far the most difficult symbiote to work with in terms of the psychologically impact that bonding with that symbiote would have. Venom, while no walk in the park, is willing to work with his host, and he and Eddie actually do a fantastic job negotiating with each other over the years of being together, which is why they work so well and win so many battles together.

In order to truly win the battle and be a lethal protector, you need to first avoid anti-venom, as he is about the only thing that can take you out, but you need to bond well with your host, it is you two against the world. With the Carnage symbiote you have a relationship based purely on power, with Cletus and Kasady being at each other’s throats the whole time they are in business together.

Other Thoughts on Symbiotes

Spider Man’s Universe is a difficult one to deal with indeed, but if you are going to be a Symbiote, you need to be a level headed one. One thing we see Venom use to overpower his otherwise stronger Symbiote companions, is his rational brain. I would say that even if Venom is a loser on his home planet, that he would do fantastic on earth in a 9 to 5 corporate job!

Symbiotes typically are not very good thinkers, but Eddie and Venom do a great job of thinking together and making really intelligent strategic plays, they are choosing chess strategy over bullying tactics that work in the short term like other Symbiotes do.

Think about it, Tom Hardy and his Venom symbiote have literally taken out an army of symbiotes thus far, being Carnage, Riot, other miniature symbiotes, and with many more to come! Venom is the strongest Symbiote overall because of his intelligence and because of who he has beaten so far, nuff said here.

What Are the Top 10 Symbiotes in Terms of Brute Force Strength?

Number one atop this list in terms of total power however is in fact the Venom Symbiote! As the saying goes, a symbiote is only as powerful as the bond it shares with his host! Venom is absolutely the winner of the battle here, as clearly he and Eddie Brock have a real “symbiotic” relationship here in terms of their bonding, if you will.

Even in the comics we see Venom and Eddie Brock’s relationship and mutual understanding of each other going a long way, Venom is all about preservation of the Symbiote Bond, and even when Venom was working with Spider Man he was able to create a very seductive bond with his host. The King in Black is here, and Venom is here to stay.

What Are Some of the Craziest Battles that Carnage and Venom Have Fought With Each Other On?

Whether it is the Guardian’s of the Galaxy, Symbiote Dragons, a new symbiote antidote, or just the symbiote wanting to have full control over his host much like Riot or Carnage wanted to have, each Symbiote body has had some massive adventures that they all have gone on. These outer space aliens have even seen the likes of:

Fighting the Guardian’s of the Galaxy

Carnage took over Hulk’s body at one point, and even THE INCREDIBLE HULK could not keep Carnage at bay, that’s how strong the insanity of the Symbiote is once it gets going (imagine Carnage symbiote on the Joker, or on the Batman Who Laughs? Now there’s one heck of a comic book right there.)

Venom’s spawn Carnage once ate his hosts girlfriend, guess there’s so much for them serving in a hybrid capacity and being able to work with one another. Much like Eddie and his symbiote, many other symbiotes even tried to work better with their host, with Riot being the best example of this.

Why Was Carnage Stronger Than Venom Physically? Comparing the Strength of the Two Of Them

Even if emotional strength is not necessarily the strong suit of Carnage, we cannot deny that physical strength most definitely is. It is said that Carnage can lift as much as 50 tons! That’s literally an entire cruise ship that he can throw at Spiderman, who he has nearly killed in prior battles!

Venom I believe can lift 5 tons and Spiderman can lift like 1 or 2 tons. Mary Jane can lift about 100 pounds (sorry had to do it.) Point is, Carnage is likely the physically strongest and most intimidating of them all.

Final Thoughts On Who Is The Strongest Symbiote Of Them All? Why It Is The Venom Symbiote

Negotiation, people skills, and really cooperation is the primary reason why Venom has won all of his battles (or should I say his wars as he has absolutely lost plenty of battles in the Marvel Universe movies so far) is due to his negotiation and cooperation skills. Think about it, Venom has taken over Annie’s body in order to get back to Eddie and even kissed Eddie as Annie, putting himself back onto him as the perfect Symbiote once again.

He is not the strongest, he is not the most ruthless, and in fact the Venom symbiote reminds me of that nerdy kid in high school who takes karate lessons and beats all his bullies over the long game. Winner here, The Venom Symbiote.