Skip to content
Previous Next
Why Are The Infinity Stones Useless At The TVA?

Why Are The Infinity Stones Useless At the TVA?

I really like the idea that the TVA is all powerful in the Marvel universe, and I’m loving the fact that infinity stones are essentially worthless there, and are literally being used as paperweights by TVA office workers. They have no qualm for anything in the normal realm, and the only time this law is broken, is when Ultron gets his hands on all of them, and he’s able to basically bounce around the multi-verse. This looks like it might’ve happened because the TVA wasn’t there to correct it, but rest assured that have a TVA been in normal working order, with Kang the conqueror not having been taken out by Sylvie at the latest point of the series, then we definitely would’ve seen how awesome it would’ve been for the TV to step in and stay in office. With all this being the case, why are the infinity stones useless at the TVA, is the Time Variance Authority The Greatest Power in the entire Marvel Universe, and why is this also called the Null Time Zone. Be sure to read on or subscribe to our blog for additional details and information. 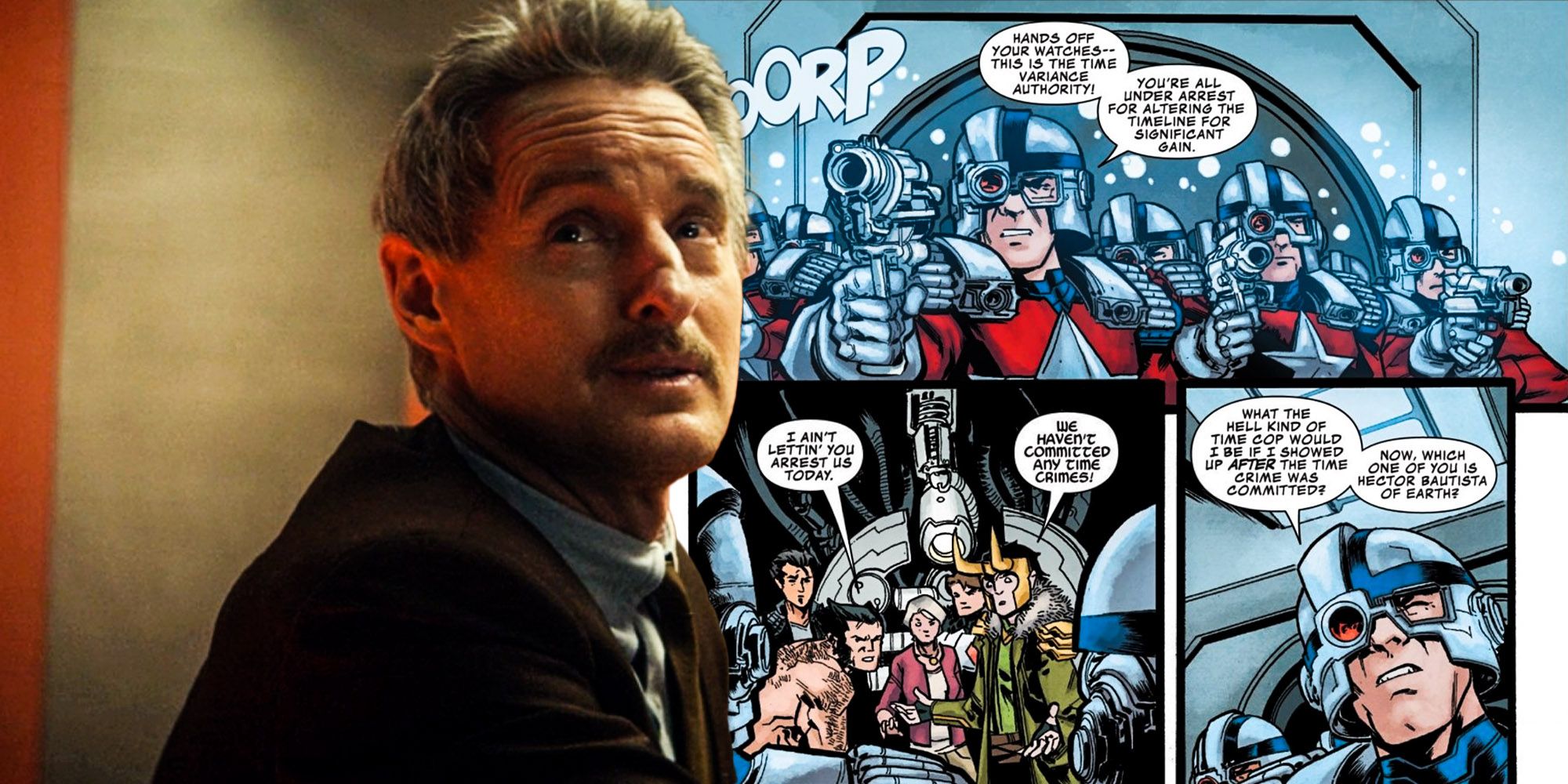 Other topics within the Marvel Universe that we will be discussing on this website include the following:

And a host of other related marvel characters. Read on or subscribe to our blog for additional details and information.

Why Are The Infinity Stones Useless At the TVA? The Power of The Null Time Zone

Null Time Zone is the official name for the Time Variance Authority in the Marvel Comic Books. I personally think that the Infinity Stones are useless at the TVA because Marvel wanted to showcase the absolute power of the TVA, and how it is really second only to Kang the Conqueror, even being powerful enough to completely neutralize him at one point or another. As we learn from the ending of Loki Season 1, Kang the Conqueror is essentially controlling the entire TVA and he created the office giant in order to keep his other Variants at bay, who were much worse than he is. This decision created cosmic harmony and made peace across the Universe.

How Loki Almost Took Down the TVA

Loki and Sylvie however, do a great job of showcasing human strength and ability within the show. With the Lords above all known as the Time Variance Authority seemingly controlling everything in existence, they were still able to out chess them and to make a lot happen for themselves, with the power of human will.

Why The TVA Is The Coolest Concept In Marvel, The Top of The Universe Dominance Hierarchy

I personally think that the TVA is a really interesting concept within the MCU in that they take us to the top of the fictional dominance hierarchy. The TVA is like the real world equivalent of Congress, with Kang being the real world equivalent of The President of The United States. A very cool concept about power and about the top of the dominance hierarchy within the show.

How Marvel’s TVA Is A Lot Like House Of Cards

Much like House of Cards shows Frank and Claire at the top of the Mountain, living in the White House and having an enormous amount of power and influence, the TVA has a similar concept. Frank and Claire are basically playing chess all day and winning the game in this manner, much in the same way the TVA and Kang do in Loki.

Final Thoughts On Why Are The Infinity Stones Useless at The TVA?

What do you think of my opinion of the TVA, and as to why The Infinity Stones are Useless at the TVA? I personally find it to be a cool concept and a fictional personification of a very real thing, being the Global human dominance hierarchy. What do you think of my take on this? Leave a comment down below and let us know!

Disclaimer: The opinions and documentation contained within this article and on this blog are the sole property of inflationhedging.com and are not to be copyrighted or reproduced in any manner, else legal action within the rights of the United States legal code could be use to obtain recompense. All articles and blog posts are the sole opinions of the writers of the blog, and are not necessarily in line with what exactly will work for you, you should consult a CPA, Tax Professional, or Financial Professional to determine what exact financial needs are in line with your interests. Also, from time to time, certain links on this website will be used to generate affiliate commissions, in order to support the health and growth of our website, health and business.